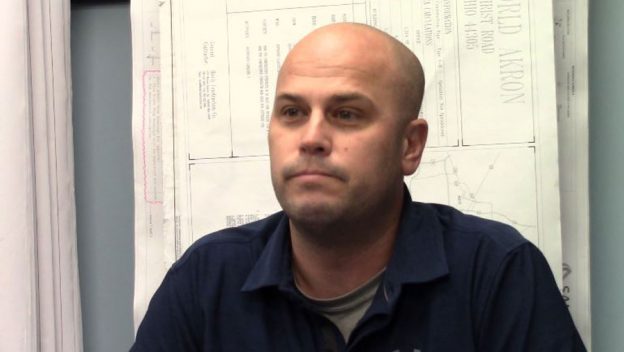 In addition to coaching, Brian Crumbacher is the labor coordinator at “Joe” Dickey Electric. In that role, he handles day-to-day... 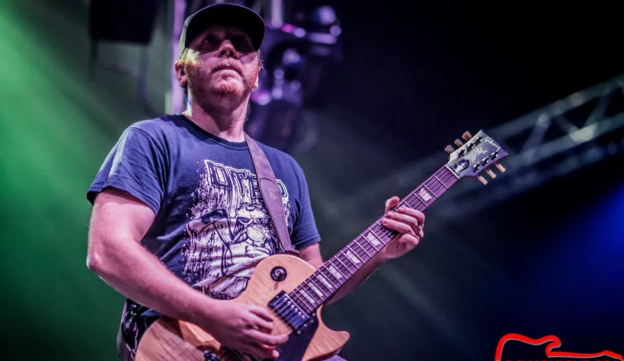 Giving back to the Mahoning Valley has been an emphasis for NECA-IBEW Electricians member contractors and IBEW electricians. The association continued its strong presence in 2017 through contributing to scholarship funds and performing community outreach projects, largely to support veterans causes.

The 2017-2018 calendar years mark historical milestones for NECA-IBEW Electricians as the national IBEW and NECA organizations observed 90- and 115-year anniversaries, respectively. These dates were leveraged as marketing themes locally that resulted in a steady stream of digital content throughout the year. 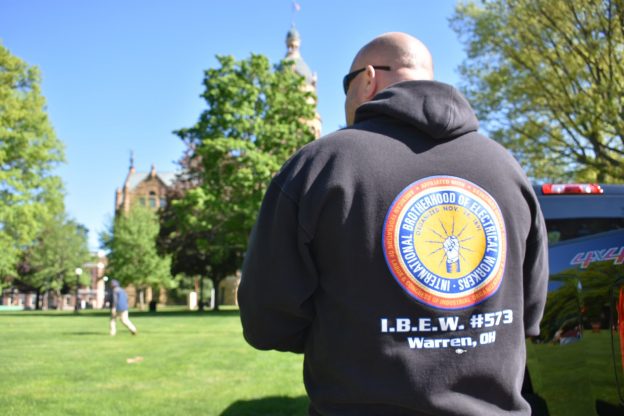